Disney+ Hotstar is the brand name of the over-the-top streaming service Disney+ in India. The service is operated by Disney Media and Entertainment Distribution, a division of The Walt Disney Company. In this article, we will discuss how Hotstar works and what you can expect from the service. It’s an over-the-top video service that lets users stream movies and TV shows without a cable subscription. Despite being part of the Disney group, Hotstar’s focus is Indian.

If you don’t live in India, you can still watch Hotstar in the UK and the US. The service is free to use, but there are many ads that can interfere with your viewing experience. There are also some problems with the layout, like picture-in-picture mode and subtitles that are too small to read. For those who are concerned with censorship, there are several other free options available to you. If you want ad-free streaming, Hotstar is not for you.

With over 18 million paying subscribers, Hotstar is one of the most popular streaming services in India. Although there are other over-the-top streaming services, Hotstar is the most popular. With a large audience in India, it is likely that Hotstar will continue to grow in the future. Its biggest selling point is its access to sporting events. Hotstar has the rights to the quadrennial ICC World Cup and annual IPL, which generates a significant amount of ad revenue. In fact, in the first half of 2019, Hotstar broke the record for the most viewers to watch a live event on an over-the-top service in India. During the same year, a ICC world cup semi-final was also broadcast on Hotstar. 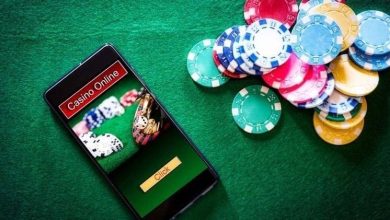 Eros Now – A Review of the Video On-Demand Service